It felt bittersweet but I decided that it was time to look into a new sewing machine and treated myself to a birthday present this year of a Singer Quantum Stylist 9960!

I’ve had my Brother machine since 1990. I never had to get it repaired so it has been a great machine to me…but the light switch broke a few months ago and that gave me the motivation to at least see what was out there now and in my price range. 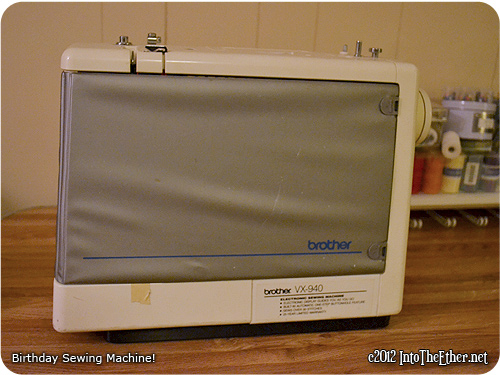 I went through a handful of possible options, almost buying a few but i’m glad i didn’t and after close review of this one, i think i made the right decision.

The Singer Quantum Stylist 9960 became the one that had the most for the lowest price. Great value! Especially on Amazon which is where I purchased it from. 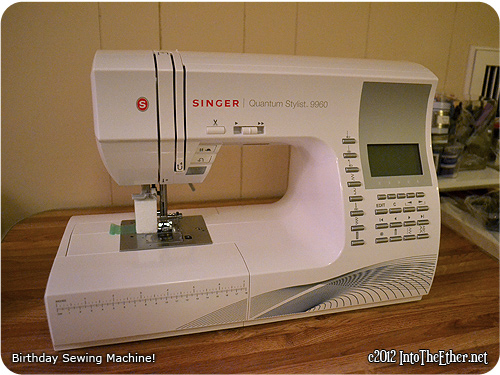 The selling point for me was 95% of the reviews I read all over the internet were glowing with only minor negative reviews where most of them really seemed possible to just be human error.  Another reason I chose this was all the feet that come with it including a walking foot.

I have to admit…this was the most damaged package I ever received from Amazon…eek! 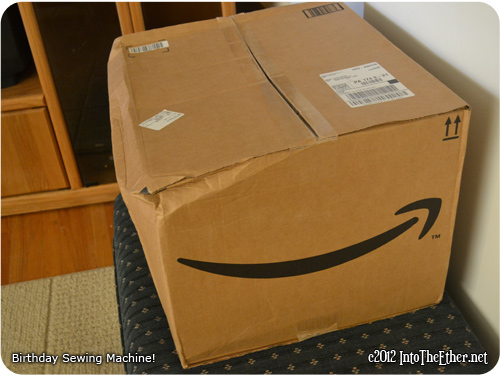 But I was pleasently surprised that all was well inside and appeared well packaged. 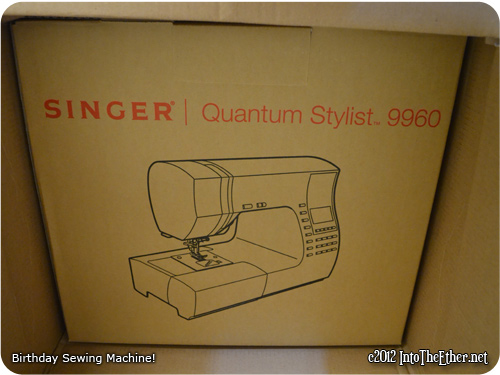 If your in the market for this machine, FYI do not buy the case that is in the ‘also purchased’ listing on amazon. It DOES come with a hard dust cover case for it. Also KEEP THE STYROFOAM INSIDE THE CASE. I pulled it out thinking it was just for packaging, and THEN read it in the book…I’m glad I didn’t break it out of there. 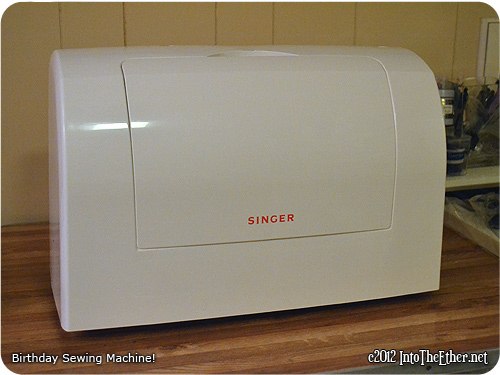 With my Brother sewing machine, I had to hold the thread at times and move it up and down for the bobbin to wrap, so this result with my singer, was a welcome improvement! It even stopped on it’s own when done. 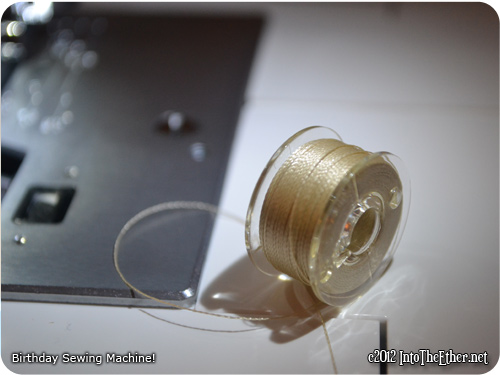 This button is heaven sent…the automatic thread cutter!  However, I’m concerned about the sound it makes. Is it supposed to sound so chunky? Maybe clunky…that is the best word I can describe it as…I’ll need to look into this one…but all in all it sews in comparison like a dream! 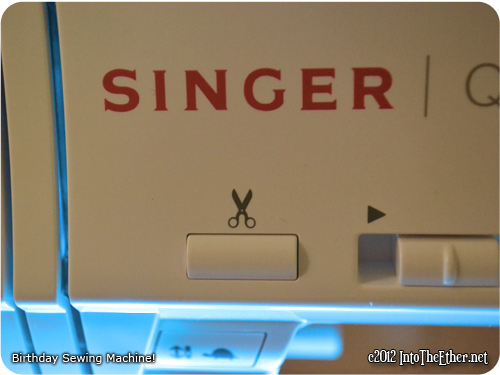 The best part too is that I can sew sitting criss cross on my chair and don’t have to use the pedal. I sewed these strips together to test it out.

The first big project on this machine I’m preparing for this week so after that I’ll give a full review on how the machine does. 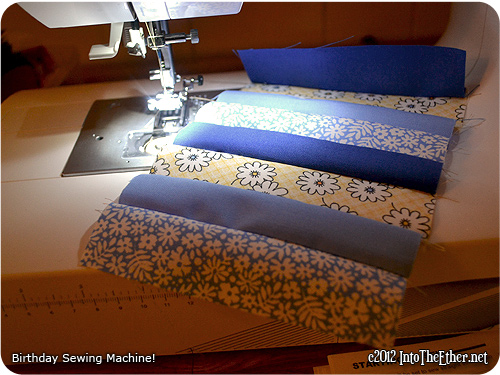 I Made a Lightbox out of Foam Core Board